Tag Archives: Institution for the Deaf Dumb and Blind 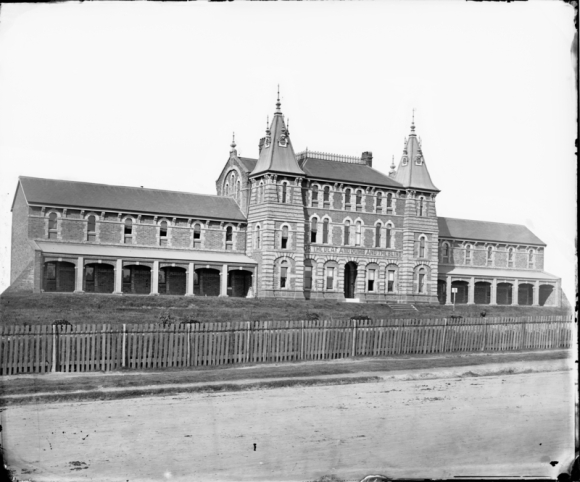 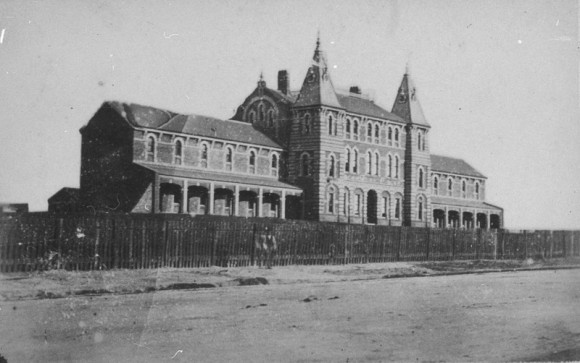 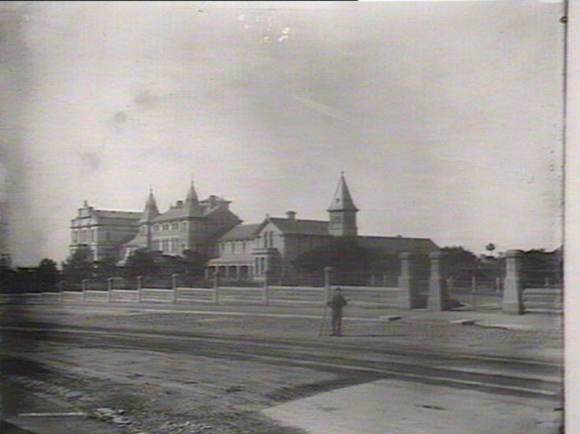 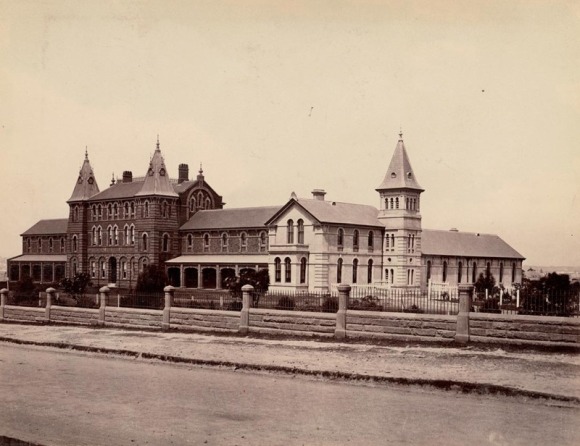 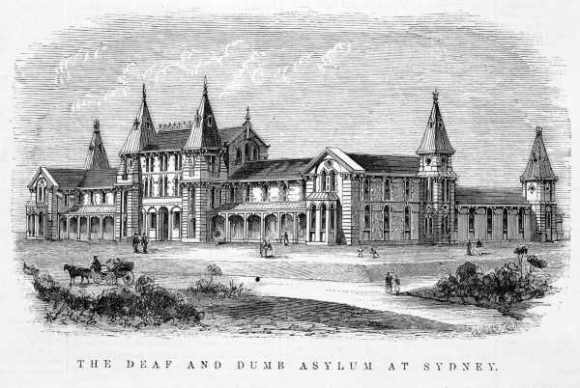 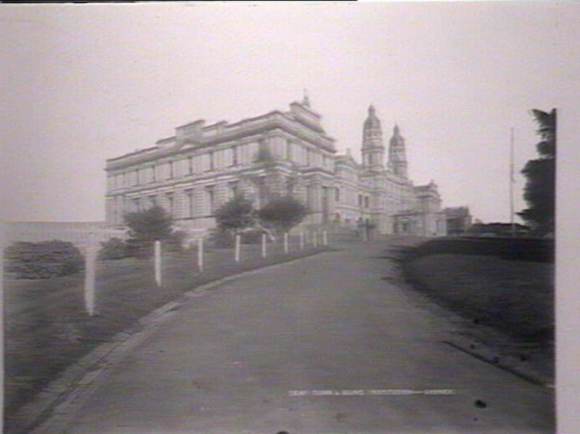 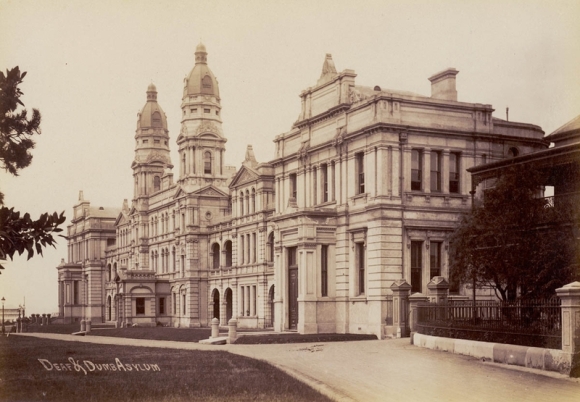 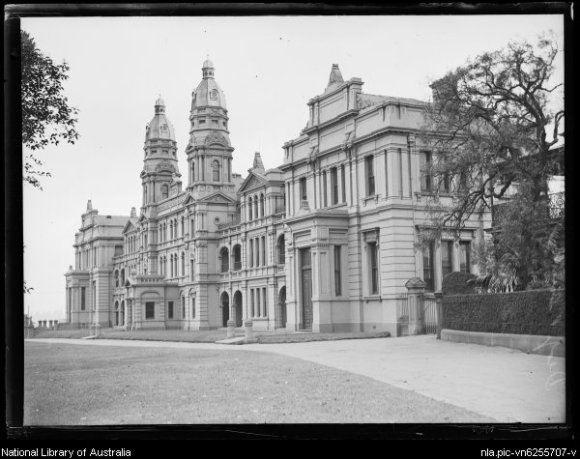 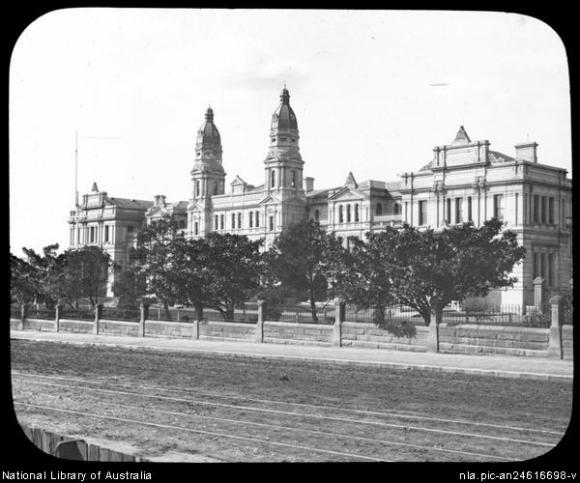 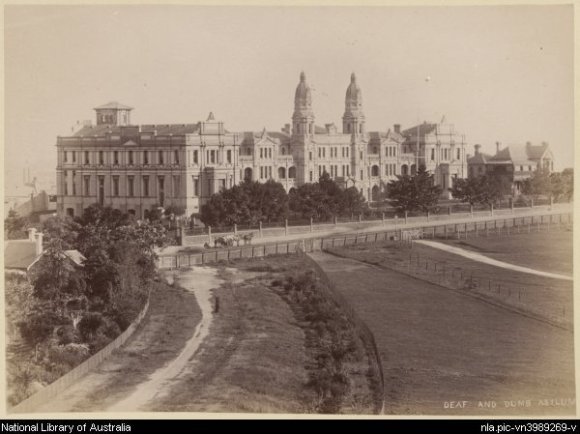